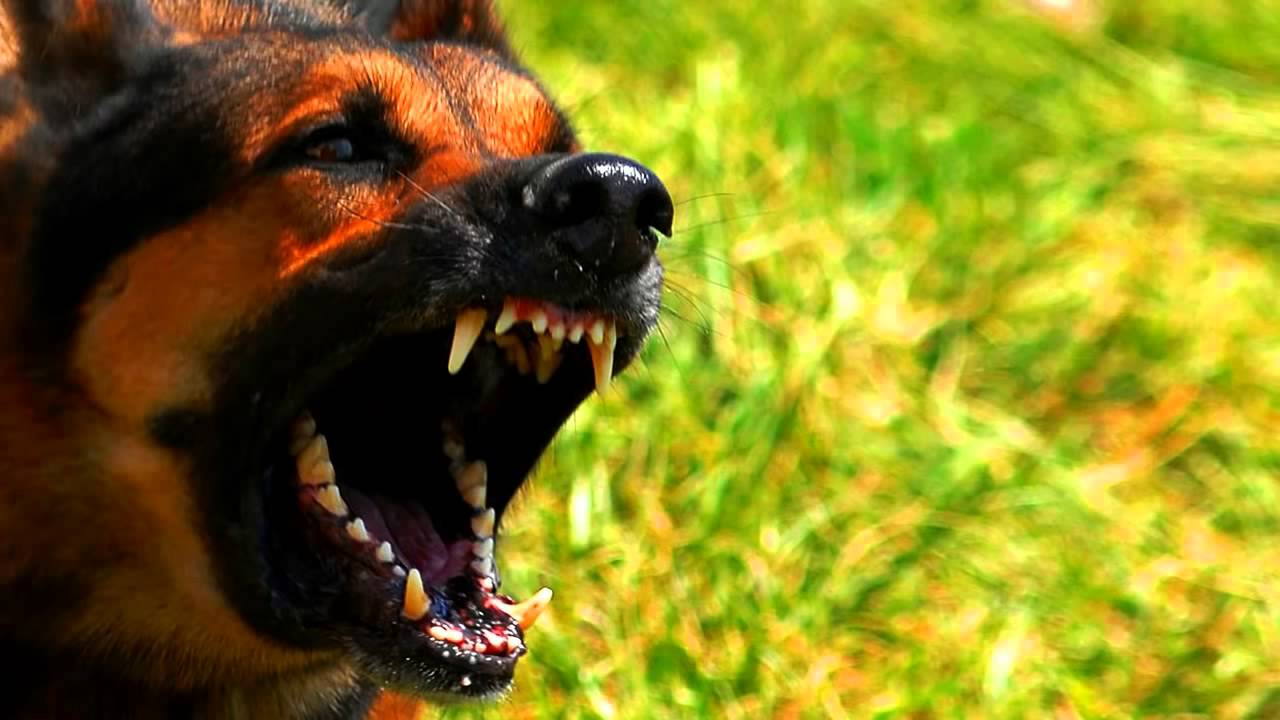 Dog aggression is always a hot topic of discussion amongst both the experts as well as the common dog owner. It’s very difficult to come by any actual, reliable scientific information on the topic. Most of the information and knowledge available is derived from statistics taken over a period of time from various professional and non-professional bodies. These statistics are used as the basis for forming public opinion, which makes sense, however, these statistics are grossly flawed.

“Fatal attacks represent a small proportion of dog bite injuries to humans and, therefore, should not be the primary factor driving public policy concerning dangerous dogs. Many practical alternatives to breed-specific ordinances exist and hold promise for prevention of dog bites. (J Am Vet Med Assoc 2000;217:836–840)”

A bite or attack only makes it into the ‘books’ if it is a serious incident. There are many, many more incidents which have occurred with the same ferocious intent as those incidents but by less dangerous mouths (smaller teeth, weaker jaws, less stamina) and have therefore never made it into any of the statistics. Added to that, there is very little circumstantial information shared about the offending dogs breeding, upbringing and lifestyle.

If you look at any source on dog bite statistics the same few breeds keep coming up – Rottweilers, Pit Bulls, Staffies, GSD, Akita. While these dogs are capable of causing serious harm if they do attack, they are not necessarily the most aggressive breeds.

In my 15 years of owning Staffies I have never experienced an issue with my dogs involving aggression towards another dog or towards a person. The same cannot be said for the thousands of other dogs I have encountered during my years of dog walks. The other day I was walking Kiki in the park (on lead) and a man walked in with his two Maltese Poodles (also on lead). The dogs spotted Kiki shortly after entering the park (from approximately 20 meters away) and began to bark aggressively and pull on their leads, straining to get to her. Even after being dragged to about 50 meters away they were still straining at their leads and barking ferociously, while Kiki simply ignored the performance. This example has been repeated many times with various breeds mostly much smaller than Kiki. The breeds most inclined to behave this way, in my experience, are Chihuahua’s and other toy breeds, dachshunds and Jack Russel’s.

These breeds, however, do not tend to cause much harm even when they do bite and so they get away with the behaviour and go unreported. This is a problem, in my opinion, in that the unassuming public believe these breeds are great breeds to have with children and probably feel more inclined to leave the dogs unattended in the presence of small children. This is unfair on the dog but also perpetuates the problem – the dog learns aggressive behaviour to ‘escape’ from the child’s (intended or unintended) torment, he gets respite – the aggression was successful and so is used again, it begins to escalate until eventually there is a full on bite. The same goes for aggression towards other dogs.

I personally believe that the number one cause for dog aggression is a lack of knowledge. This lack of knowledge extends to breeders (specifically backyard breeders and puppy farmers), dog owners and to the general dog-owning public.

With the vast majority of fatal dog bites occurring in children, I believe it is imperative that dog safety is included in the schools’ curriculum. Many of the children being bitten involve dogs which they are familiar with. Dogs are so much a part of our society it is difficult not to come across at least one on a daily basis. Teaching young children how to respect and give space to a dog (whether it’s their family pet or a strangers) and learn how to read basic body language, will go a long way in preventing attacks.

Be Dog Smart! Be the protection your dog needs – don’t let children run up to your dog in the park and invade his space. You don’t have to let people or (especially) children interact with your dog if you can see that he feels uncomfortable.

Don’t buy dogs from pet shops or backyard breeders! Do your research into your breeder to make sure your puppy has had the best possible start to life, paving the way for a well – balanced pooch!

Educate your friends and family about your dog’s body language and give him space when he needs it Your dog would do anything for you so it’s the least you can do for him! 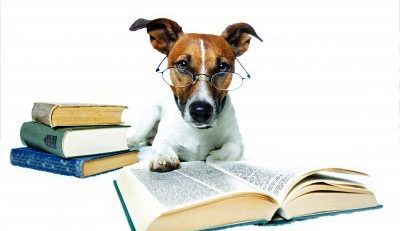 Those of us who own dogs, aren’t ashamed of showing the world how beautiful and cuddly they are and... read more 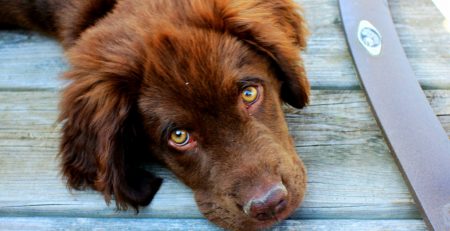 Top Tips for a New Puppy

With Christmas just a few steps behind us there are sure to be many new fluffy four-legged family members... read more 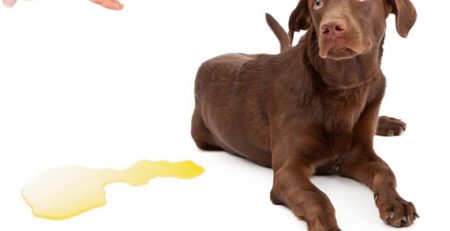 Why does my dog pee/poop when left alone?

It can be really distressing to come home after leaving your dog alone only to find that she has... read more 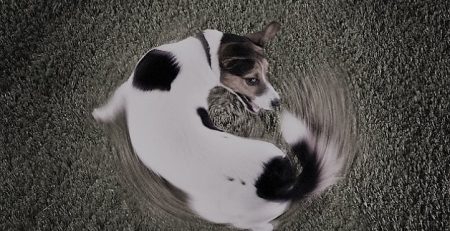 Why does my dog chase his tail?

For some people, watching their dog spinning around as he’s trying to catch his tail is an amusing rarity,... read more 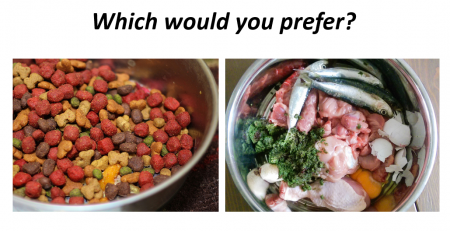 Let me begin this post by stating that I am not a vet nor am I a dog nutritionist.... read more